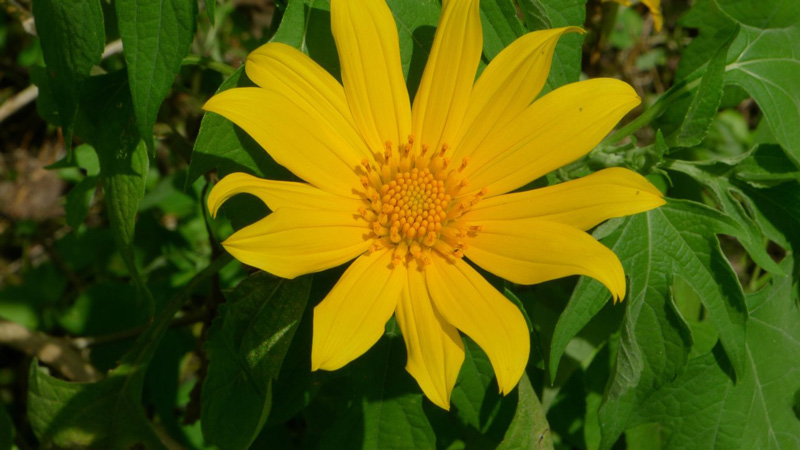 Weeds provide many functions and products. Make the most of them to improve your agricultural production as they are good for:

Tithonia diversifolia (Tree marigold or Mexican sunflower) is a great example. It is an entrenched weed in most tropical countries. However, it has many uses and should be considered a valuable part of a productive farm!

Some of Tithonia diversifolia’s uses:

There are many other land and water weeds − such as purslane, water hyacinth and duck weed − that can be used to fill many needs, turning problems into solutions.