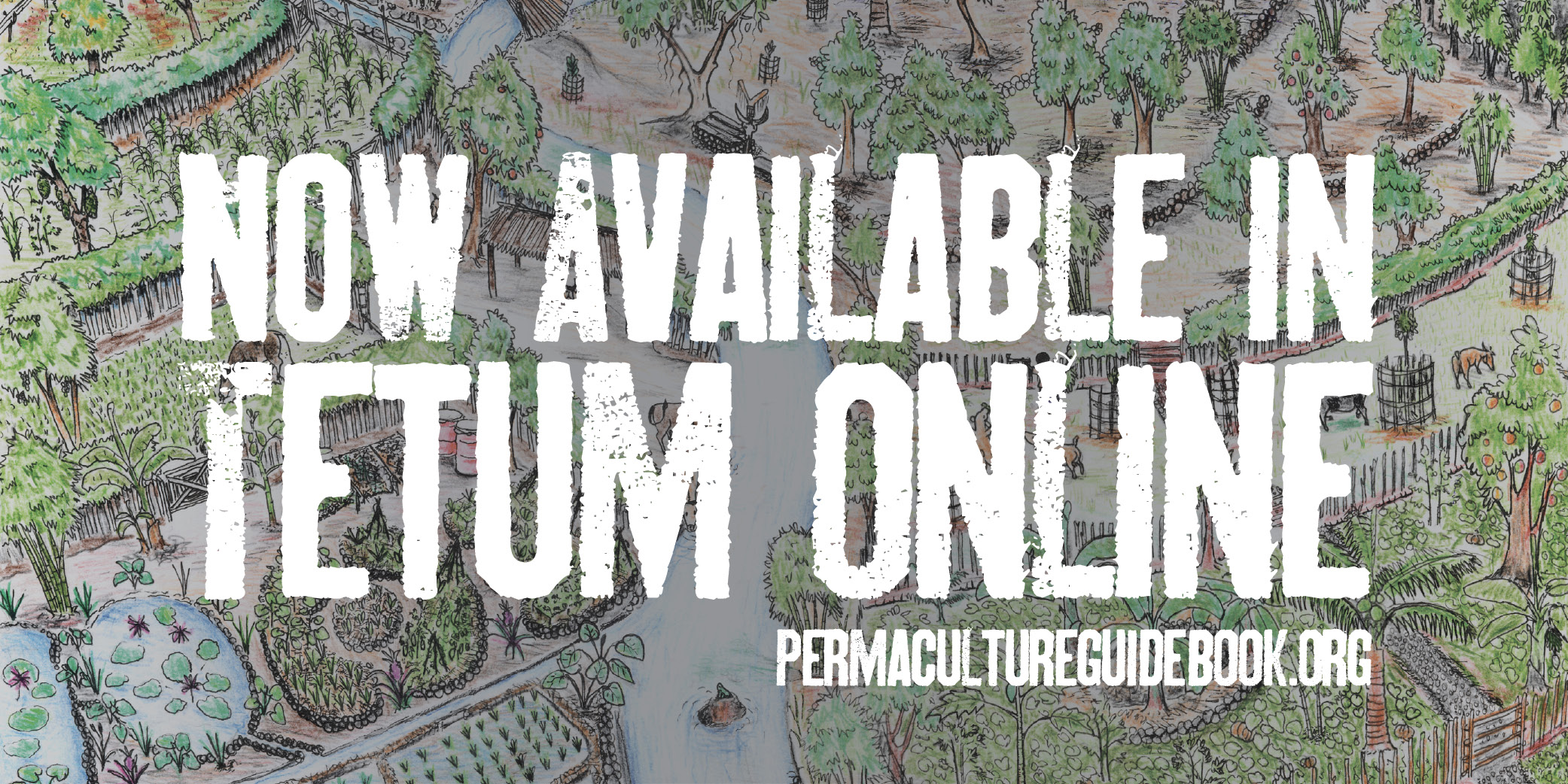 We are excited to announce that the first six chapters are now available in Tetum online!

The Tropical Permaculture Guidebook International Edition, originally written and published in English, is now being translated and reformatted in Tetum to be used by its ‘home’ country, Timor-Leste. 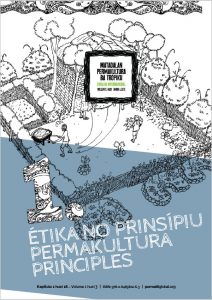 A comprehensive resource of permaculture design, food sovereignty and environmental regeneration strategies. A practical guide towards strong, resilient and sustainable communities is now becoming available in both the English and Tetum languages.

This International edition has grown from the Permaculture Guidebook from Timor-Leste. The core ethos and vision of the original book, produced in 2008. – providing practical knowledge to anyone who reads it, especially in poor, low literacy and disadvantaged communities – is retained and enhanced in this new edition.

The Tropical Permaculture Guidebook was updated and written in English. This provides broad access to the guidebook, however from the project’s beginning we have recognised the English edition as only the starting point and a good base for translating the text into multiple languages.

Since launching the International English edition in 2018, over 61 000 chapters have been downloaded across 171 countries.

Oxfam Timor-Leste has generously contributed towards the translations into Tetum as well as the Xpand foundation. Donations from people downloading the International English edition and now from buying the printed edition in Australia are enabling us to continue with the Tetum edition as well as updating the website.

We are wanting to create partnerships for each new edition, mainly with organisations, but potentially with individuals as well.

This guidebook is available at no cost for people and organisations that cannot afford to pay. We offer this service to accelerate positive change and because knowledge should be accessible for everyone, no matter their circumstance.